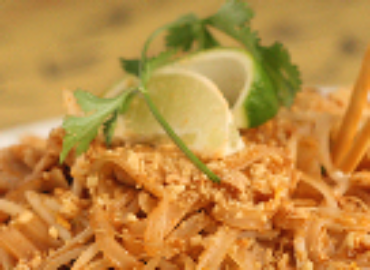 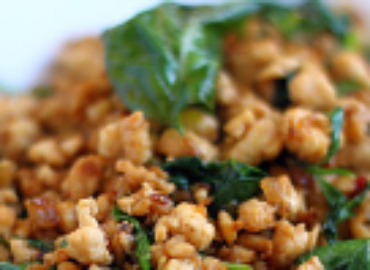 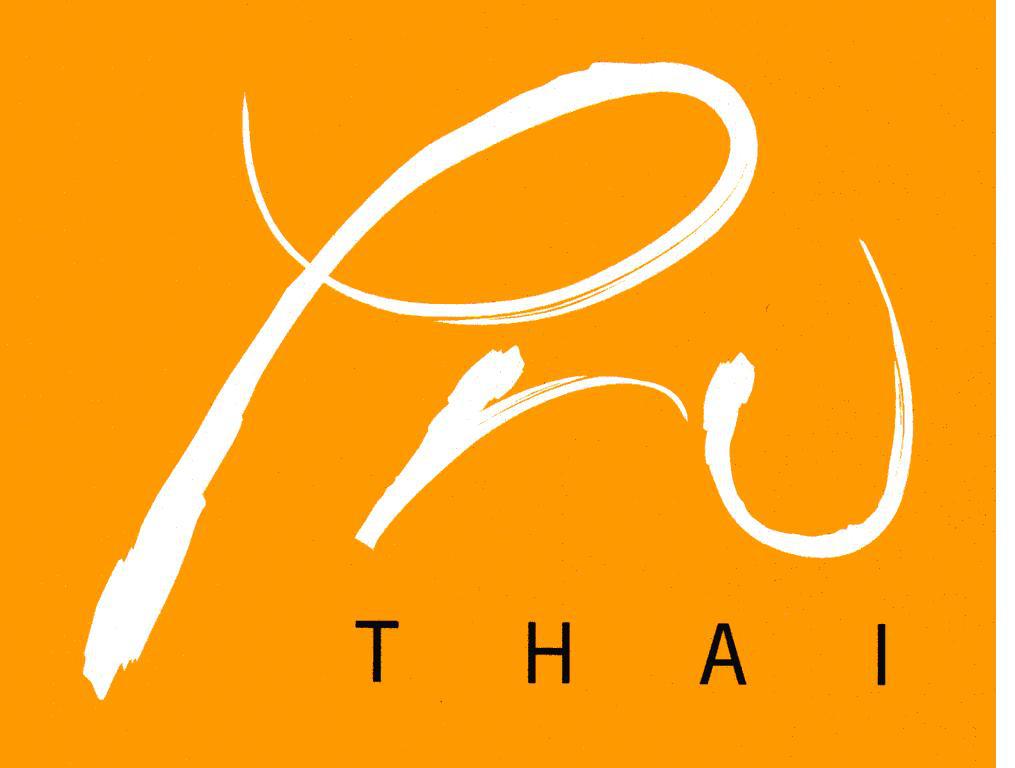 Be the first to review

Clinton is a Town in Hunterdon County, New Jersey on the South Branch of the Raritan River. As of the 2010 United States Census, the town population was 2,719.

When the Clinton post office was established in 1829, the town was named for DeWitt Clinton, Governor of New York and the primary impetus behind the then-newly completed Erie Canal.

Clinton was incorporated as a town by an Act of the New Jersey Legislature on April 5, 1865, within portions of Clinton, Franklin and Union Townships. Clinton gained full independence from its three parent townships in 1895.

The town is perhaps best known for its two mills which sit on opposite banks of the South Branch Raritan River. The Red Mill, with its historic village, dates back to 1810 with the development of a mill for wool processing. Across the river sits the Stone Mill, home of the Hunterdon Art Museum for Contemporary Craft and Design, located in a former gristmill that had been reconstructed in 1836 and operated continuously until 1952, when a group of local residents conceived of a plan to convert the historic building into a museum.

Q What are your COVID-19 ordering and pick up procedures?

The COVID-19 pandemic has changed people’s lives all over the world, and that includes our community. At Pru Thai, we have prided ourselves on cleanliness and customer safety since we opened our doors. We adhere to strict guidelines regarding food safety and have taken sanitary measurements to comply with all Hunterdon County Board of Health regulations. In addition to our routine procedures, we are putting into effect vigilant checks, and regulations to keep our employees and customers safe. Any ill employee has been instructed to stay home, and we will be sanitizing all high touch areas continuously. We continuously add new practices and additional measures to continue our health and safety of our community.

That being said, as you are already aware, the Governor of NJ has declared that all restaurants and bars have no dine-in service beginning Monday March 16th at 8pm. We understand there will be some customers who do not feel comfortable entering the restaurant to pick their takeout up. To help alleviate that stress, we will be starting a curbside pick-up service, where all orders and payment can be placed over the phone and we will bring the food order to your car. If you’re wary about ordering from the restaurant, you can still support our small business by purchasing a gift card. Use it for someone else or save it for yourself! Gift cards help us support the staff during these times of uncertainty.

We are closely monitoring this situation and look forward to welcoming everyone back to our restaurants just as soon as we can. For now, we encourage our community to stay at home with loved ones and to keep kindness at the forefront of your lives, so that together we can help flatten the curve of this spread.

Thank you for your support, patience, care, and understanding.

With Love,
The Pru Thai Family